On May 16-22, 2022, the PGA Championship will be held at the at Southern Hills Country Club in  Tulsa, OK Don’t miss your chance to see the final PGA “Major” of the season! 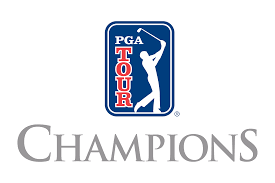 Global Sports can also provide you up with incredible travel packages to any of golf’s biggest events, including US Open packages, Ryder Cup packages, British Open packages and Masters packages.